A Day of REST, the first conference dedicated to the WordPress REST API, was held in London at the end of January 2016, hosted by the events team at Human Made. Attendees offered overwhelmingly positive feedback after the conference finished, with 81% of the 221 participants saying they would attend again.

The event’s organizers announced today that the next WP REST API conference will be held in the UK in late 2016. A Week of REST is being organized as a four-day residential developer bootcamp. As such, the £1,500 (~$2157 USD) ticket price is for an immersive experience that includes all meals, accommodation, and training.

After the first conference, attendees indicated that they would be interested in a longer event that offered more advanced training. Although specific sessions have not yet been announced, organizers are focusing the bootcamp around three main learning objectives: how to leverage the WordPress REST API, creating your own API with custom endpoints, and displaying WordPress data in a frontend JavaScript application.

Developers can sign up at aweekofrest.hm to indicate interest in the event and subscribe to updates from the organization team. Location and exact dates will be announced soon. 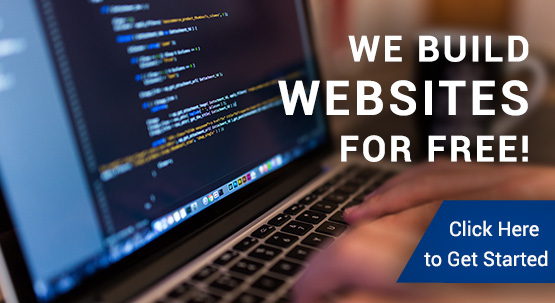 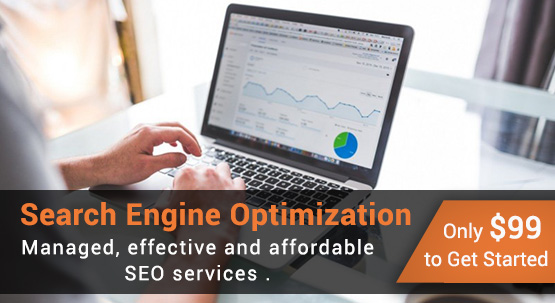 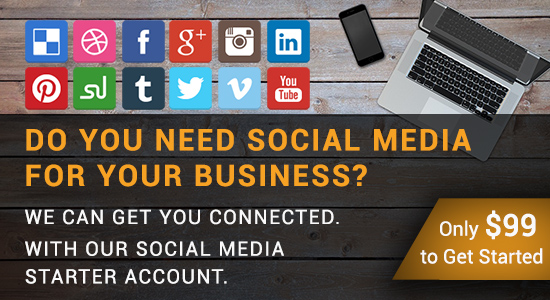